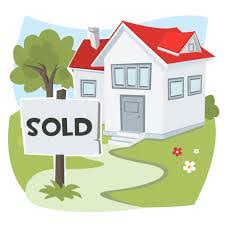 The mortgage rules aren’t as tough today as they were one week ago, thanks to the Bank of Canada’s decision to lower its five-year benchmark qualifying rate to 5.19 per cent. This marks the first downward move since September 2016, when the Bank’s qualifying rate fell from 4.74 to 4.64 per cent. Since that time, it’s been on the rise – until now.

The mortgage rules were initially implemented in October 2016 and only applied to high-ratio mortgages, as a way to reign in what were deemed to be irresponsible household debt levels when interest rates were at historic lows. The stress test was then expanded to all mortgages in January 2018. The goal was to reduce the risk of a housing market crash.

The Bank’s move is welcomed news for many prospective homebuyers struggling to qualify under the stringent mortgage rules. It also answers the real estate and financial industries’ calls for the federal government to lower the benchmark of the stress test.

“OFSI mortgage stress test is currently a major obstacle in what’s become an elusive dream,” wrote Christopher Alexander, Regional Director and Executive Vice President at RE/MAX of Ontario-Atlantic Canada, in an op-ed. “Requiring homebuyers to qualify at a higher rate is simply unnecessary. Particularly with the housing affordability crisis in many of Canada’s largest urban centres, young first-time buyers need a break and they need it now.”

And it appears some relief is on the way in the form of slightly more purchasing power.

According to calculations by mortgage rate comparison site RateHub.ca, someone with an annual household income of $100,000 with a 20-per-cent down payment and a five-year fixed mortgage of 2.70 per cent amortized over 25 years would have previously qualified for a mortgage on a home valued at $589,000. Now, under the same conditions, they’d be approved a mortgage on a home costing $597,000 – a difference of $8,000, or 1.4 per cent more home.

The small move could go a long way to boosting buyers’ confidence and easing the ripples on the market caused by the stress test.

“Beyond the first-time buyers who have been hardest hit by the stress test, there’s a domino effect happening,” wrote Alexander in his recent column. “The rental market is in a frenzy, since those who no longer qualify for a mortgage are forced to rent. On the flip side, those who currently own a starter home with hopes of selling and moving up the property ladder, are unable to find buyers, since 10 per cent of buyers no longer qualify for a mortgage.”

It’s important to note that the change to the new mortgage rules don’t make it any easier to pay off, however it’ll be easier to qualify. Homebuyers should consult a financial advisor to ensure they’re not biting off more debt than they can chew. 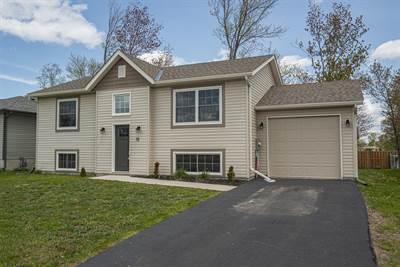 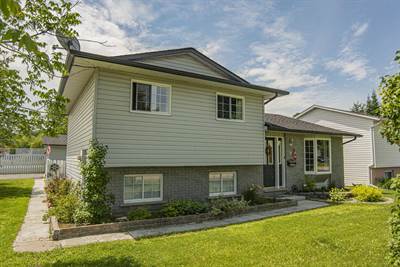 in Selkirk, Petawawa The 2 story split at 37 Russell Street has been sold. 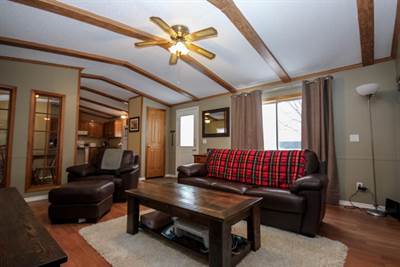 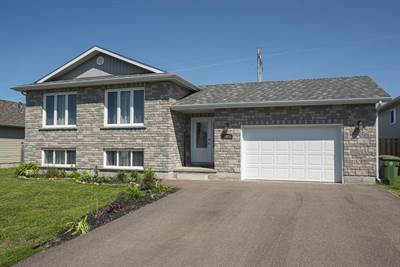 in Limestone Trail Subdivision, Petawawa The 2 story split at 1028 Riverstone Trail has been sold. 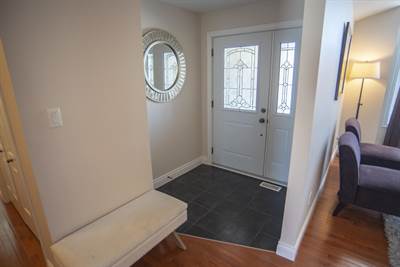 in Limestone Trail Subdivision, Petawawa The bungalow at 523 Turning Stone Crescent has been sold. 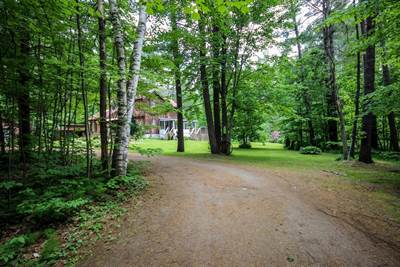 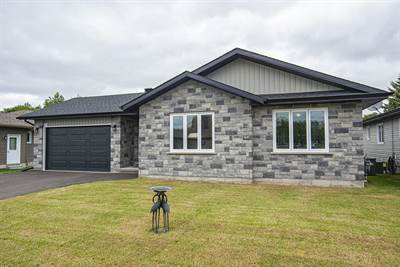 in Pembroke East, Pembroke The 2 story split at 373 Patricia Avenue has been sold.